It was the first Co-operative Model Hospital, stared in 1935 and was a pioneering effort, as a first of its kind in South-east Asia. It is a non-profit organization, and provided the stimulus for similar institutions to be established in other parts of Sri Lanka and South-east Asia 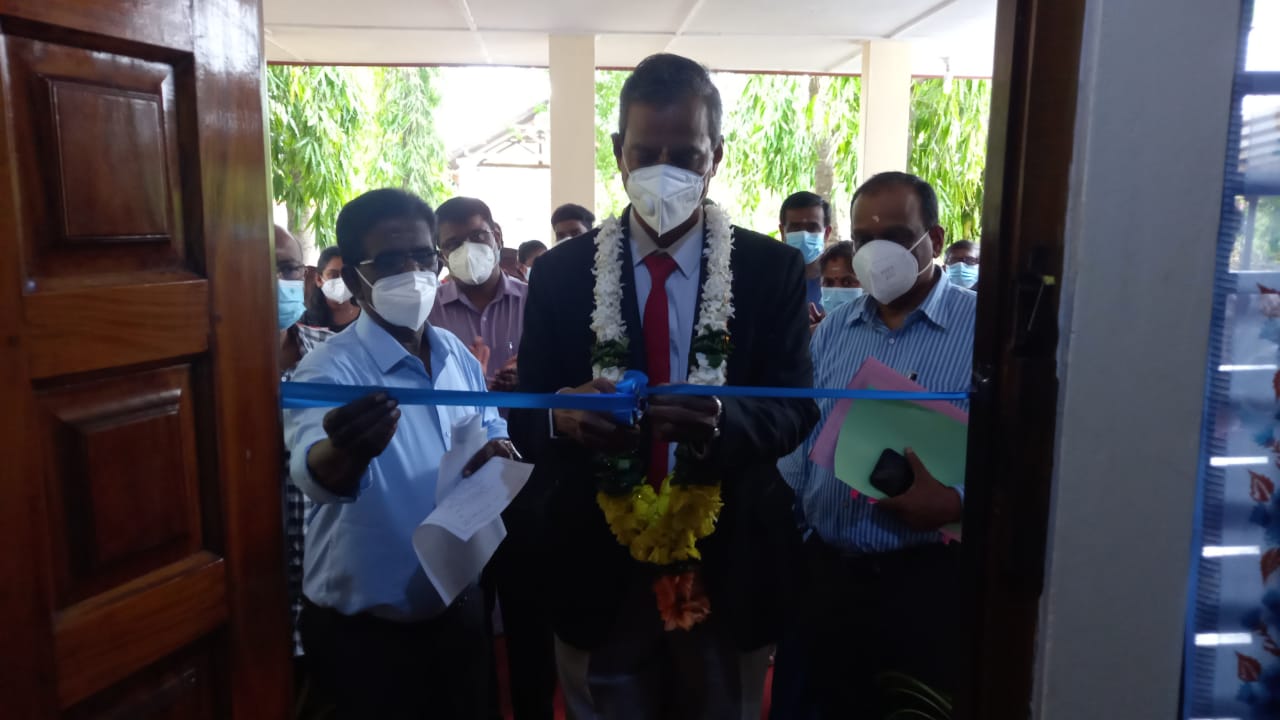 Sugam Penum Nilaiyam Vaddukkodai Branch has been opened on 06.11.2021 at Aththiyedy Pillaiyar Kovillady, Vaddukkodai.   This center is being administered by the Co-operative Hospital Society Ltd., Moolai with the financial assistance of people of Vaddukoddai locally and abroad.   We have started the service free of charge.   Service Time : 07.00am – 10.00 am 04.00 pm – 07.00 pm. 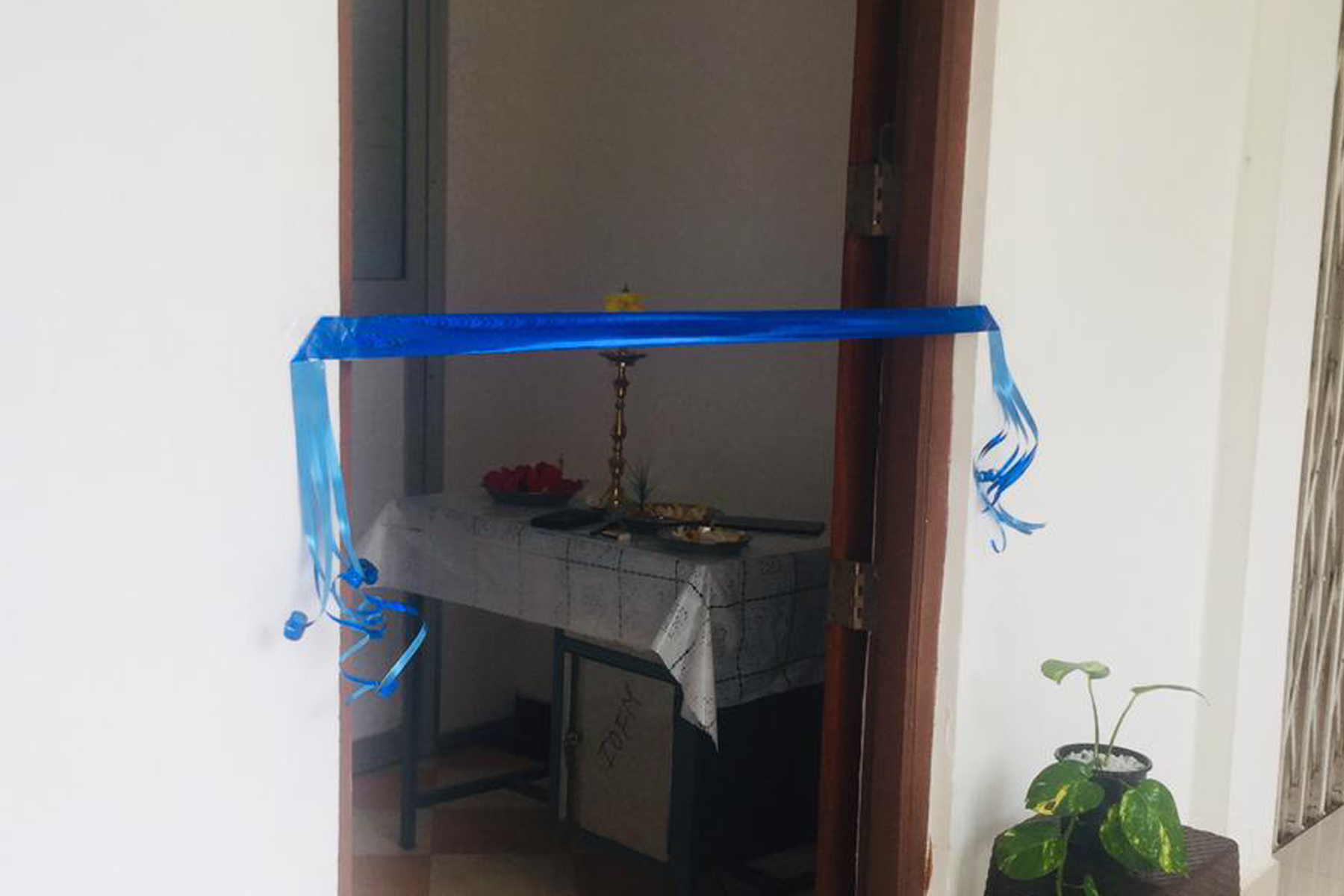 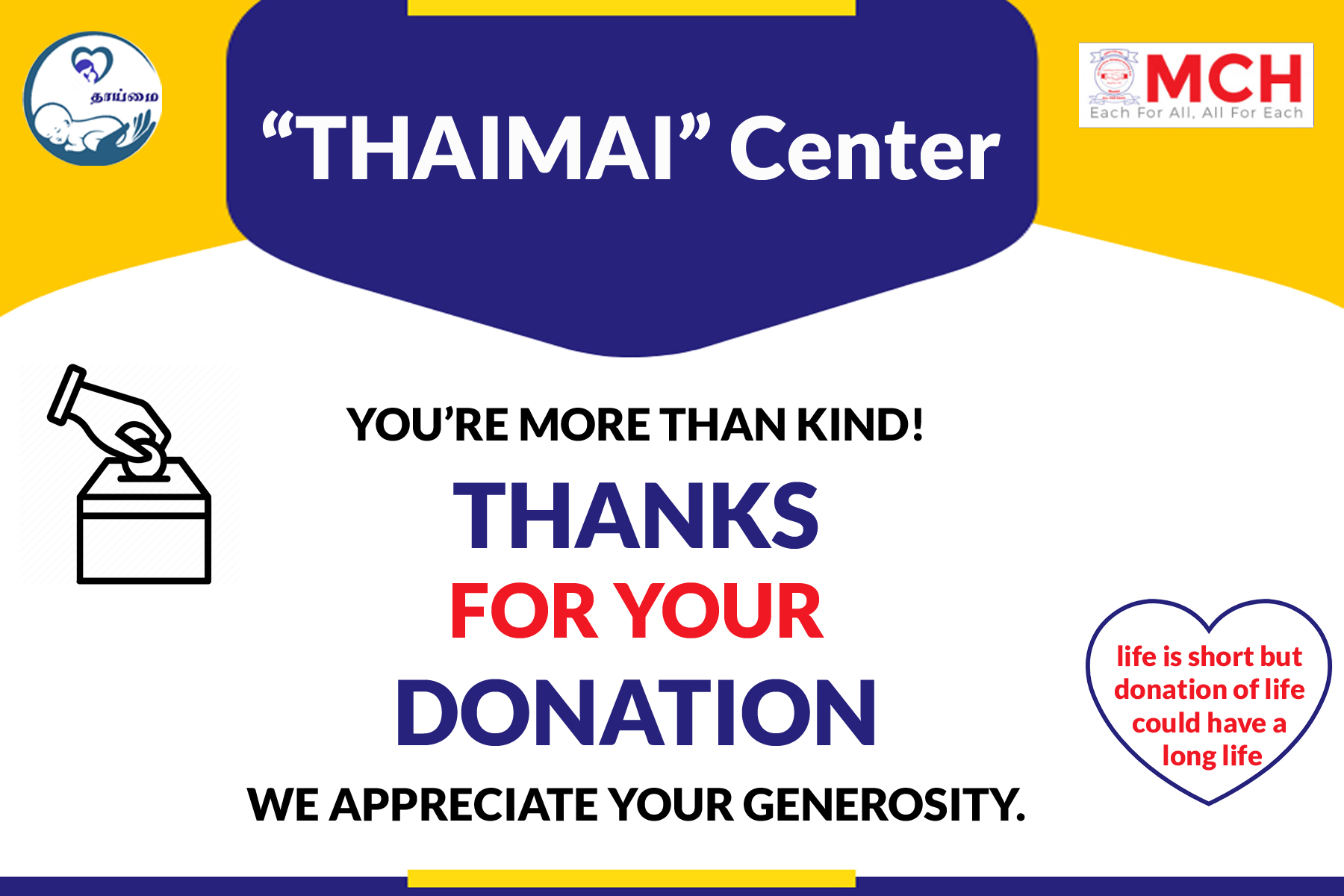 Today, we have received the undermentioned two donations for "Thaimai"Reproductive Center.   01. MRS.Nachchiyar Selvanayagam Address : Chulipuram East, Chulipuram. Amount : Rs.100,000.00   02. Mr. Arunasalam Shanmugalingam Address : Vannarpannai, Jaffna. Amount : Rs.100,000.00   Thank you for your most generous donation! We are so fortunate to have caught the attention of people like you with large warm hearts. 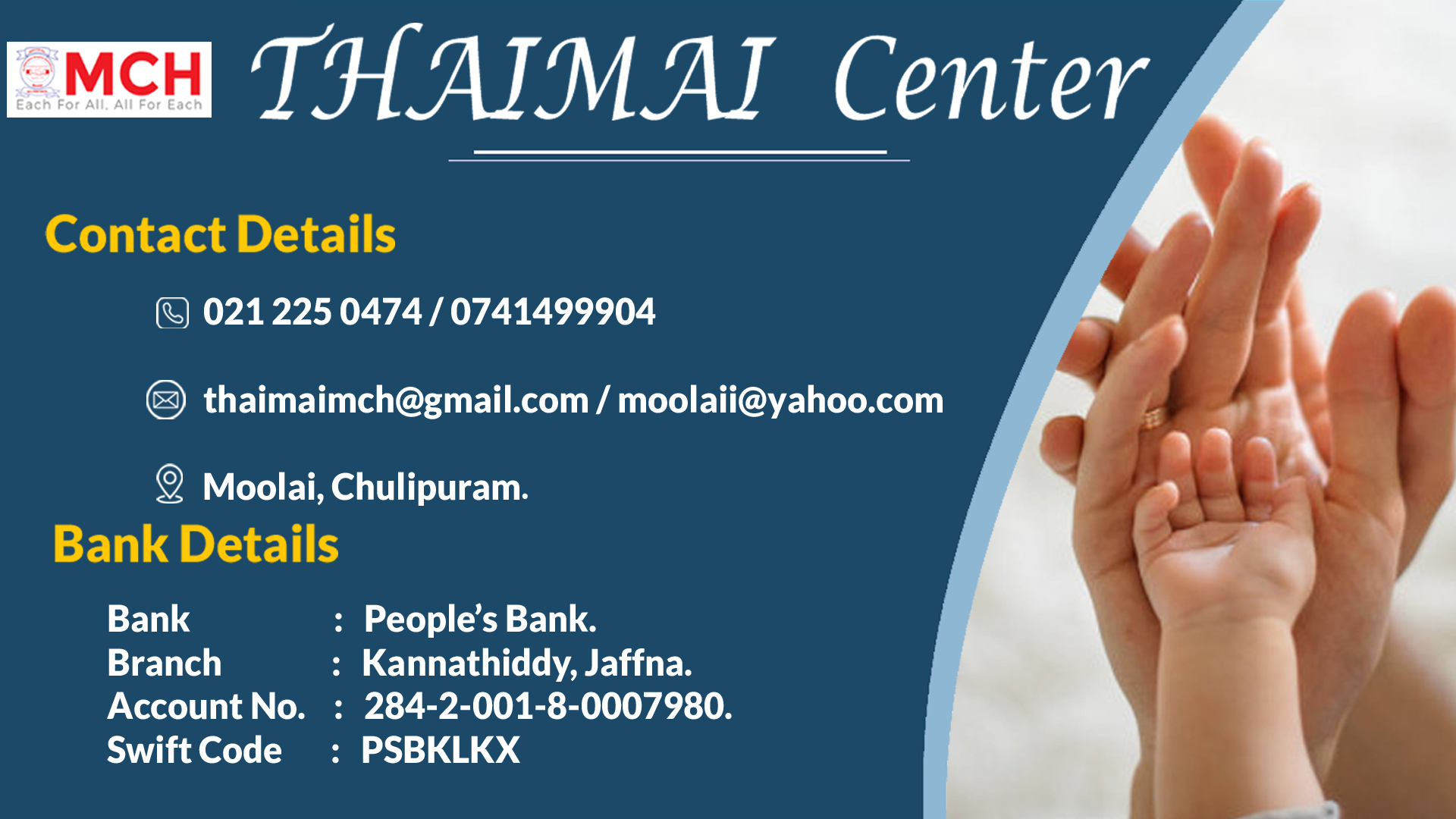 Introduction Generally, the biggest dream of a couple after getting married is to have at least one child of their own. However, some couples do not achieve success in this aspect due to medical and/or health reasons - the common ones relate to a woman’s reduced ability to ovulate, conceive, or carry a pregnancy to term, as well as a man’s low sperm production. Thus, a female, male or both among 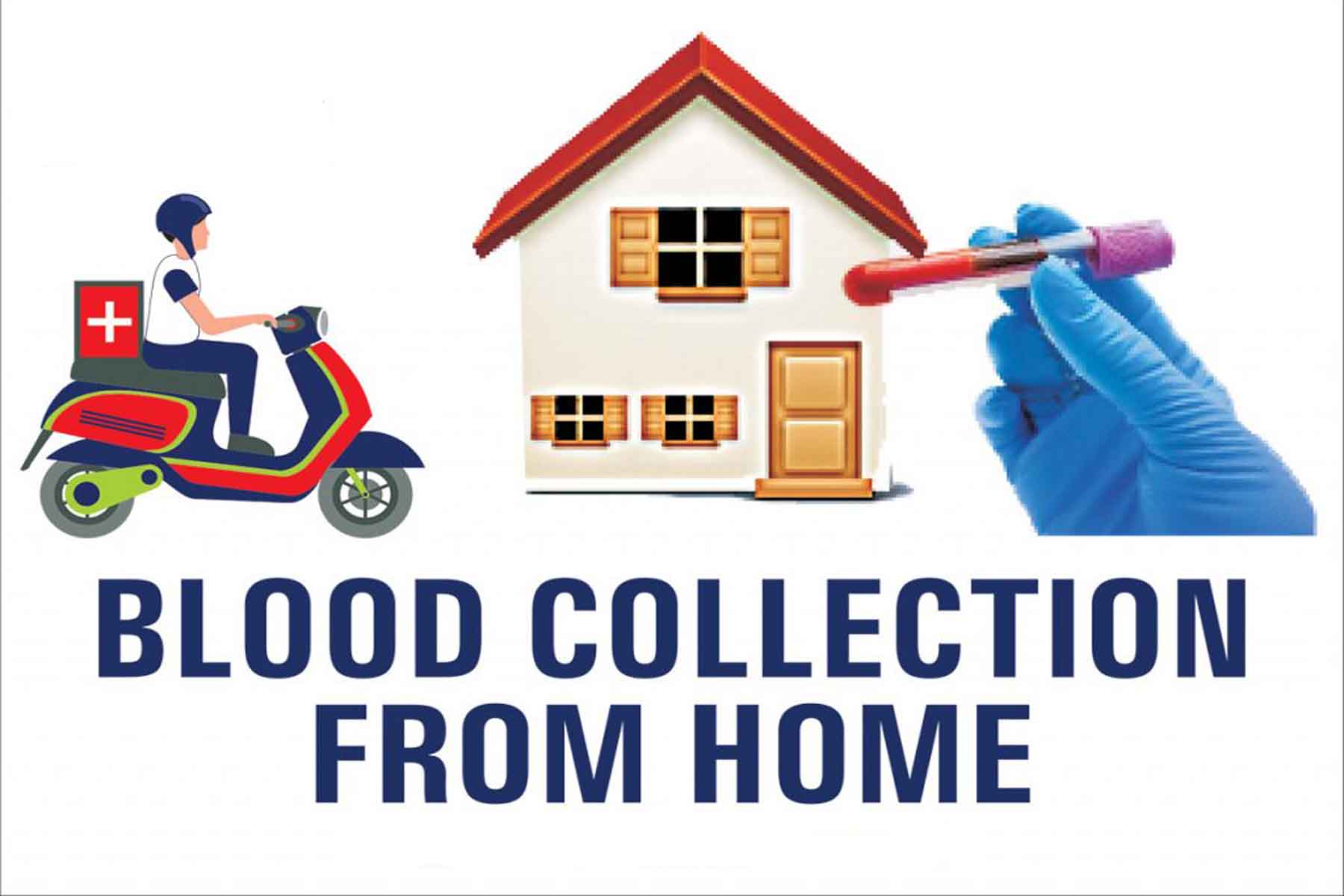 Blood and Urine sample collection at your Home

Co-Operative Hospital Society (Limited) Moolai Blood and Urine sample collection at your home This Service has been commenced by our laboratory considering the present Covid situation and security of patients. To obtain the services: By telephone call and give the details. Staff from hospital will call over and take samples. Report will be sent by social media. Will be delivered if required. Contact No: 021 321 2533 / 021 225 0474 WhatsApp : 0741499904              Stay 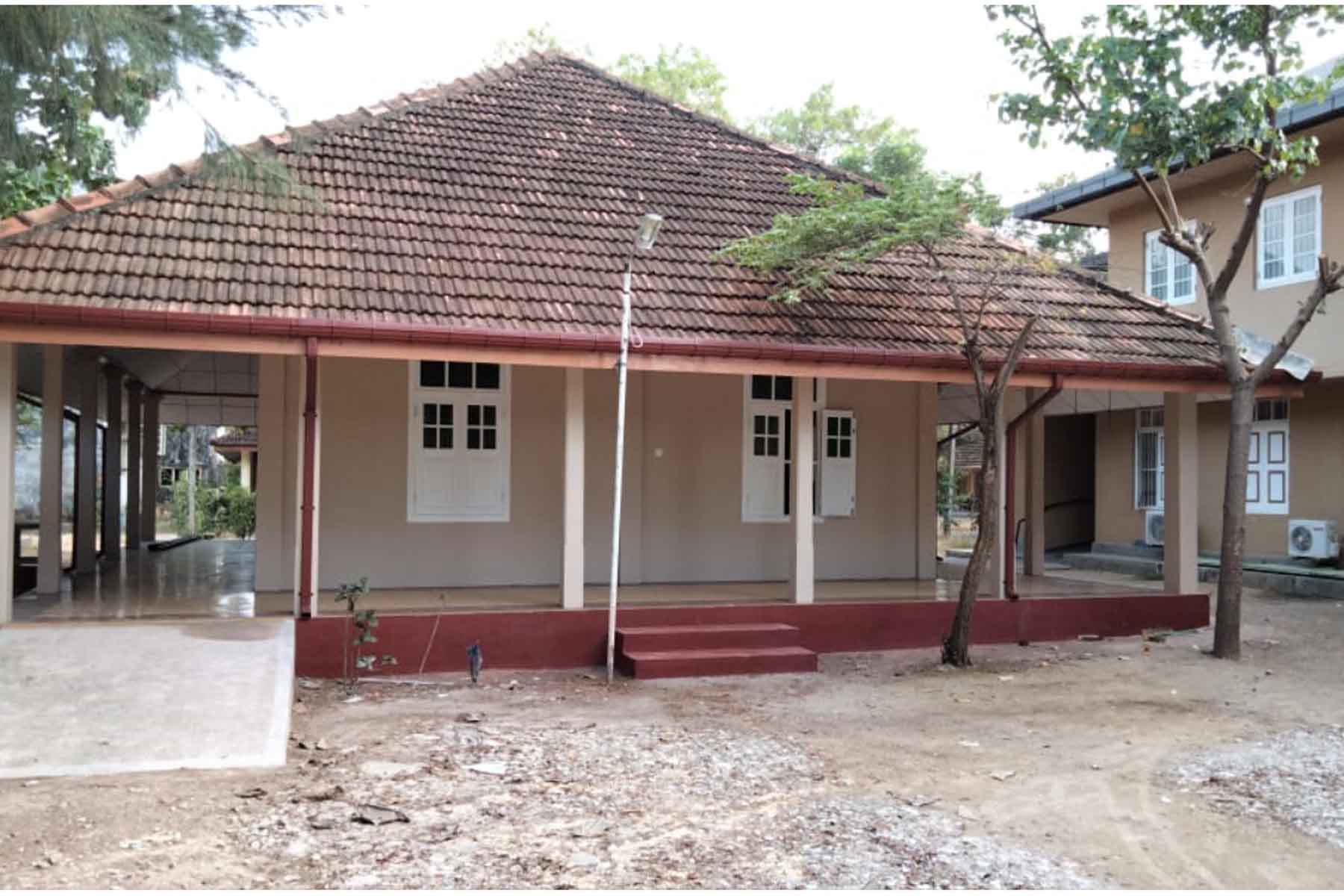 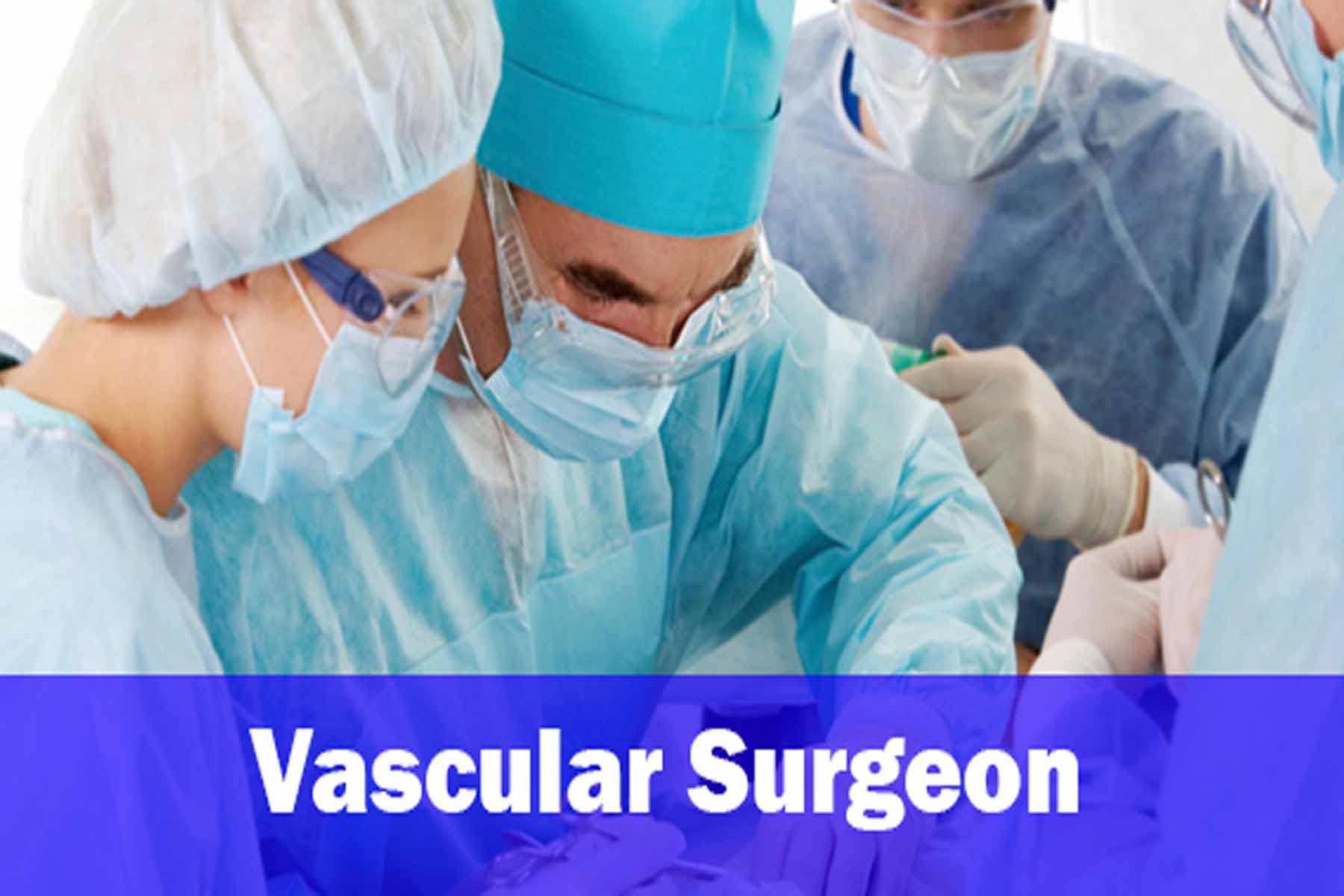 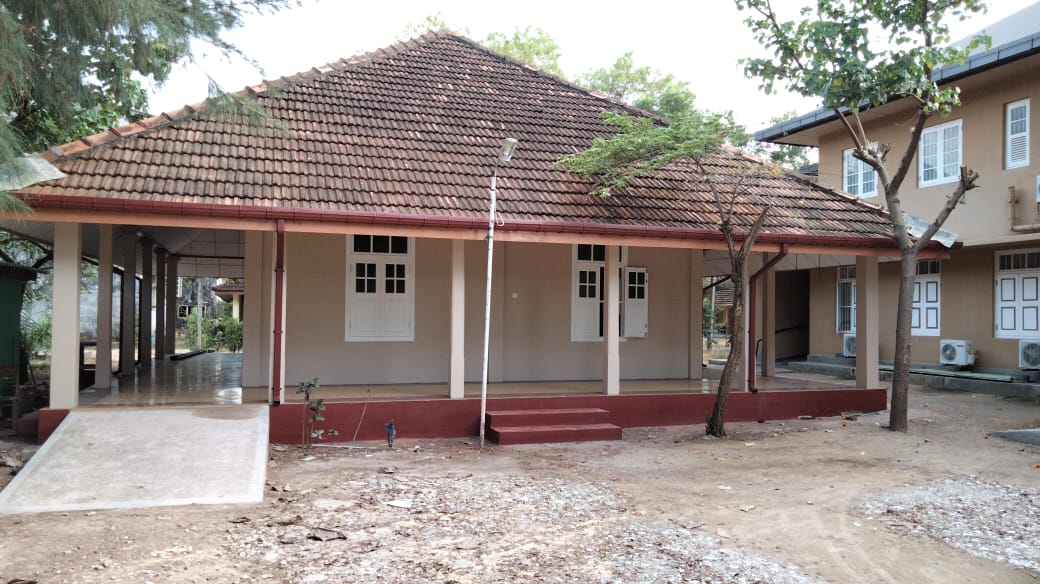 Searching the Donors Appears in the Existing Plaques.

The Unit which is closer to the Main Building (OPD), the four rooms available built many decades back. All the four rooms are donated by four individuals. Plaques in front of the rooms are appended below for the identification of the donor or his / her children or relatives who are domiciled in other part of Sri Lanka or in abroad. This unit is very old at present and need urgent repair 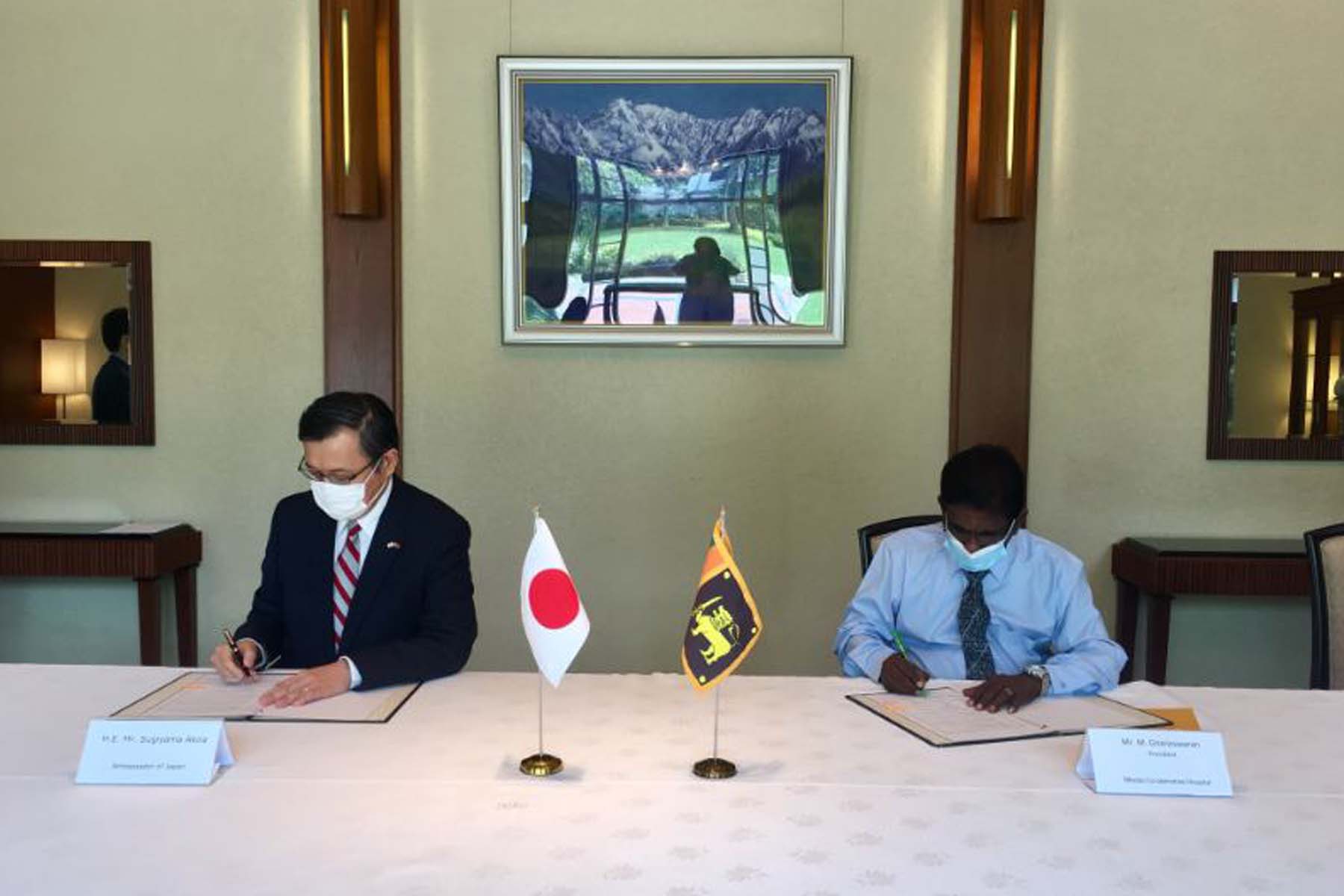 The Government of Japan provided a grant of US$ 36,759 (approx. Rs. 7.2 million) through the Grant Assistance for Grassroots Human Security Projects (GGP) for the provision of “Recycled Ambulances for Moolai Co-operative Hospital”. The grant contract was signed on 24th March 2021 at the Ambassador’s Residence in Colombo, between His Excellency SUGIYAMA Akira, Ambassador of Japan and Mr. M. Gnaneswaran, President of the Co-operative Hospital Society Ltd, Moolai.   In fact,